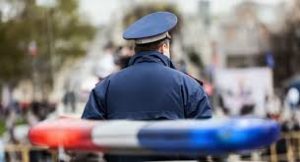 Join NJ LERA for a thoughtful discussion of unique procedural protections accorded police union members gained via collective bargaining, their rationale, and whether they aid or hinder the movement for racial justice. 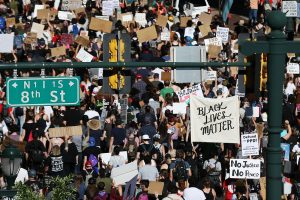 In the wake of cases like George Floyd and Breonna Taylor many question whether police-related confidentiality policies, disciplinary protections and other systems in place are counterproductive to the public interest to ensure racial and social justice and to root out bad cops.  The entire nation has been shaken to the core by the revelation of deaths of civilians during arrests or while in police custody, particularly in the African American community. For years, the New Jersey Attorney General, police unions and law enforcement agencies have been in agreement that the discipline of police officers should be handled internally and confidentially by local law enforcement agencies with the oversight of county prosecutors and the Attorney General’s Office.  While police officers are nominally held to the highest standard under the law, the fact is that police officers – like other public employees – are afforded statutory and contractual disciplinary procedures with respect to their employment.  When they are disciplined, any such discipline is strictly confidential.  This public policy, enshrined in the Attorney General’s Internal Affairs Policies and Procedures and decades of legal precedence, is now getting a second look in light of these developments.

Our all-star panel of James Mets, Peter Paris, James L. Plosia Jr., Jonathan Parham and Ray Brown – who cover the spectrum of interests from police unions, individual officers, local agencies, policy makers and civil rights advocates – will address whether New Jersey needs to reexamine the way that police discipline is handled and whether police unions may be undermining the ability to identify and punish police officers who should not be wearing a badge and gun.