Members who are logged in can view the video of the meeting. 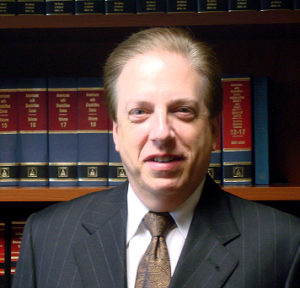